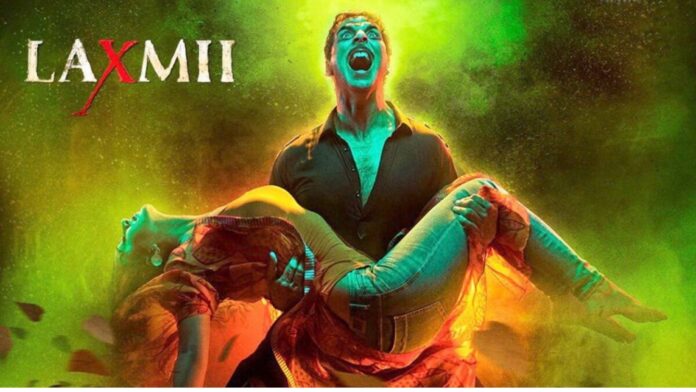 Recently, Bollywood actor Akshay Kumar and actress Kiara Advani’s film ‘Laxmii’ has exploded abroad. Makers of ‘Laxmii’ have released their film in countries such as Fiji, Australia, New Zealand and the UAE, where Corona’s impact has waned. Fans of Akshay Kumar, present in these countries, are constantly going to theaters to watch ‘Laxmii’. Due to the love of fans, the film ‘Laxmii’ has recorded tremendous figures in the overseas market in 8 days.

If you are thinking that Akshay Kumar’s film has done business of one crore rupees in one day, what is the big deal in this, then let us tell that due to the coronavirus epidemic, theaters have already opened in many countries with occupancy of 50 percent. On top of that, local films are also being released in theaters. In such a situation, if Akshay Kumar’s film is doing a total business of 1 crore in a day, then it is a big deal. The film ‘Laxmii’ has also received limited screens in Fiji, Australia, New Zealand and UAE.

Akshay Kumar and Kiara Advani’s film ‘Laxmii’ has been released on the OTT platform Disney+ Hotstar due to the Coronavirus epidemic in India. Akshay Kumar’s film has made a record with the biggest opening there too. Earlier this record was in the name of Sushant Singh Rajput’s film ‘Dil Bechara’.