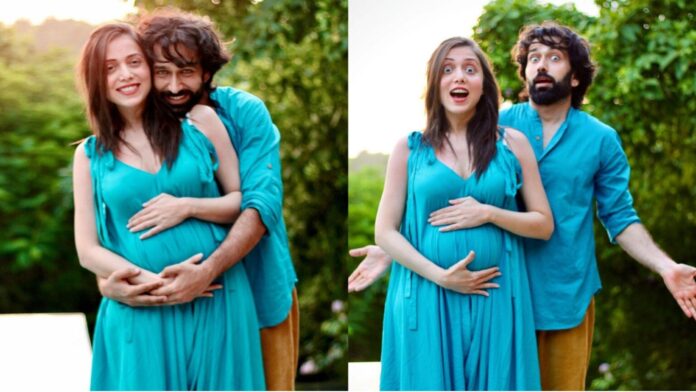 There are many stars in this global epidemic, who had the privilege of becoming parents. At the same time, there are some TV stars who are also preparing to become parents.
Recently, several TV stars have announced that a small guest is about to knock in their house soon.

Now another name is going to be included in the list of these stars of television world. Here we are talking about the star Nakuul Mehta, who was seen in Star Plus’ super hit show ‘Ishqbaaz’, he has revealed that his wife Jankee Parekh is pregnant.

Our quarantine wasn’t boring at all 😋 we’re going to have a souvenir for life and we CANNOT wait! Our greatest adventure begins! @nakuulmehta . . . #wearexpanding #soontobeparents

In the shared video, Nakuul Mehta is seen posing with his wife. Jankee Parekh’s baby bump is clearly seen in the video. However, before Nakuul Mehta, stars like Karanvir Vohra and Anita Hasanandani also shared the good news with the fans that a new guest is coming to their house soon.