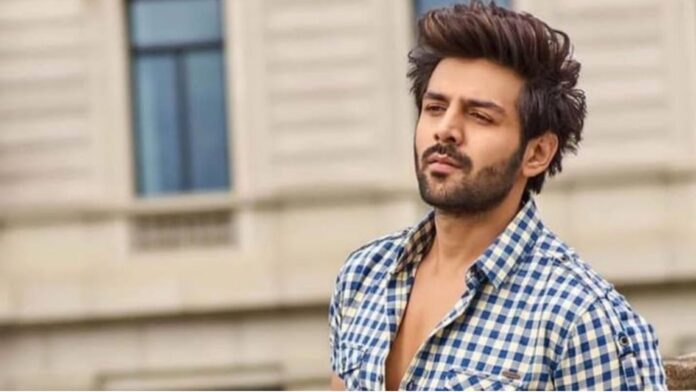 Bollywood has seen a new trend in the last few years. In the Indian film industry, remakes of Korean films are either being made or Bollywood’s renowned directors and producers are repurposing super hit Korean films in Hindi. Simultaneously, Salman Khan’s ‘Radhe: Your most wanted Bhai’ is also a remake of ‘The Outlaws’, which is a Korean film.

Now the name of Kartik Aaryan has also been included in this list. There were reports that Kartik Aaryan has signed a remake of a super hit Korean film, which will be directed by Ram Madhavani, who also directed the film ‘Neerja’. However, there was no information about which film would be a remake of the Korean film and the name of this film is known.

According to the reports, it can be a remake of the Korean film ‘Terror Live’. Kartik will be seen in the lead role. Kartik will play the role of a newsman in the film. Talking about the old film, the film’s lead actor interviews a terrorist who blew up a bridge. It will be a thriller film directed by Ram Madhavani. Earlier there were reports of remake of this film.

According to reports, the director of the first ‘Raees’ film, Rahul Dholakia was to direct this remake. He later tried to change the story of the film to a woman-based film. However, it could not fit anything. Emraan Hashmi and Kriti Sanon were also locked for the film. After this Kriti refused for the film and the director approached several actresses but the matter did not work and the remake went in cold storage. Now, this film has been re-adopted in Hindi.