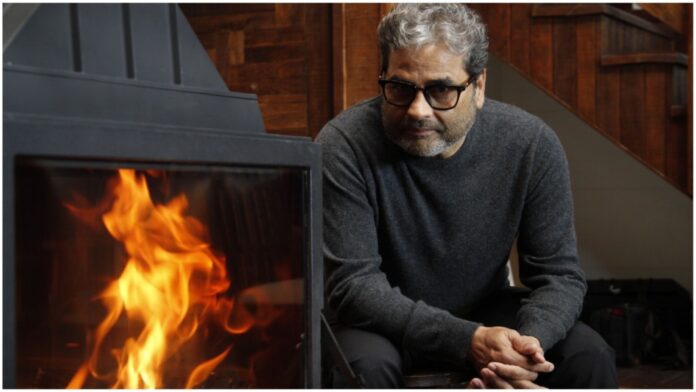 Indian Film-maker Vishal Bhardwaj will focus on Agatha Christie now. The film-maker is renowned for making adaptations from Shakespeare’s plays. He has successfully given the audience the essence of the three great tragedies. Now it is time for something new.

Vishal Bhardwaj has reportedly informed his love for murder mystery novels. He has shared that he was swinging between Alfred Hitchcock and Agatha Christie. Finally, he made his decision to take over Agatha Christie’s novels this time for his movies. He is looking forward to shooting the movie in a single location. Agatha Christie’s detective stories featured two detectives who are called, Hercule Poirot and Miss Marple. But It is obvious that Vishal Bhardwaj will be introducing his self-made characters for his movies. He will probably take into consideration for his inspiration from one of the famous stories from Queen of Crime’s famous stories.

In an interview, the film-maker has shared that he is already excited to shape his movies. He said, “Agatha Christie had a tremendous skill of defining emotional chaos, dysfunctional relationships and the turmoil in her characters while engaging us in a riveting mystery.” He also added in his interview with TOI, “…I love Agatha Christie. India has a huge fan base of hers. And people of our generation, those who did not grow up with mobile phones and social media – you know we lived on novels! Summer vacation, libraries… those memories, wishing that the book never ends!.” He concluded with, “It is an honour to create an Indian franchise of a pair of young investigators looking to take over the world with their intelligence and charm. ACL has been such amazing partners and we are all excited to be on this journey.” His Other Ventures   Earlier, in adapting movies, he has created milestones in the world of movies. He made ‘Omkara‘ (Othello), ‘Maqbool‘, (Macbeth) and ‘Haider‘ (Hamlet). This time he will be collaborating his production works with Agatha Christie Limited (ACL). This production is now headed by the great-grandson of Agatha Christie, James Prichard.