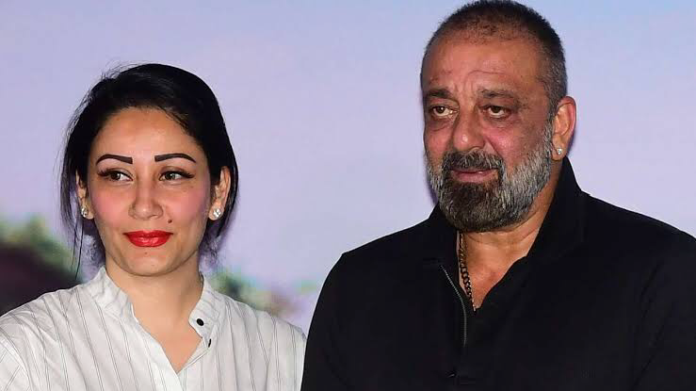 Couple of months ago Sanjay dutt announced that he is taking a short break for some medical treatment and later it’s revealed that Sanju Baba is suffering from Cancer and this is in 3rd stage of it.

In August!  Sanjay Dutt had issued a statement on social media saying he was “taking a short break for some medical treatment”. … but When a leading tv media spoke to Sanjay Dutt’s friend Ajay Arora the day before yesterday he confirmed the good news by saying- “He has recovered completely. I knew from Day one that everything would be fine. And just a few minutes back Sanjay Dutt penned down a beautiful post and revealed to everyone who loves him and who were praying for his recovery.

This is not the first time that Sanjay dutt came out as victorious, earlier Sanjay dutt found guilty in arms act even he spent 5 years in jail but the relief was he didn’t found guilty in TADA Bombay blasts and finally he survived and successfully had a come back in his career and life. Also there was a time time when Late. SUNIL DUTT Sir was alive and Sanju baba became a druggist as his biopic film Sanju featured his early life and how he came back successfully from the deadliest and filthy druggy life. So his fans his family and friends were assured that how he came back previously, he will definitely find a come back and which is absolutely found true today. We wish you Sanjay dutt sir that you have a tremendous come back into your career and your shadow  always will be surround with your family. Happy come back.

A Fabulous Night At Manish Malhotra’s Looks Like This. Count The Stars

Martin Guptill: Pakistan pull-out was disappointing for all