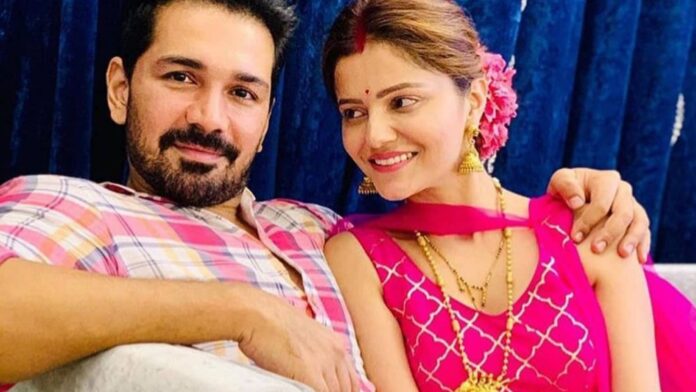 Last episode of Bigg Boss 14 had a great level of offenses and fight among contestants but what happened that Rubina Dailik decided to leave BB house!

Rubina Dailik was called into the confession room by Bigg Boss, and the first question was asked to her that if she was alright. Then the actress bursted into tears and told that she felt some disrespect from the words of host Salman Khan. She agreed that she never watched Bigg Boss episodes and she maybe not understanding everything but host Salman khan addressed her husband as a ‘samaan’ and her belongings as ‘kachra’ in the previous episode. Rubina said that Salman’s statement, “yeh samaan aap lekar aayi hain” was like a ‘punch in the gut’.

Bigg Boss stated that it was not the way of thinking for Salman. He wanted to make her understand by his own way. Rubina should also get his perspective. After that Rubina again said, “main aise mahaul mein kaam nahi kar sakti” .

After that Abhinav was also invited by Bigg Boss in the confession room, where they discussed and finally, Rubina decided to clarify the matter with Salman Khan and try to settle in on further episodes.