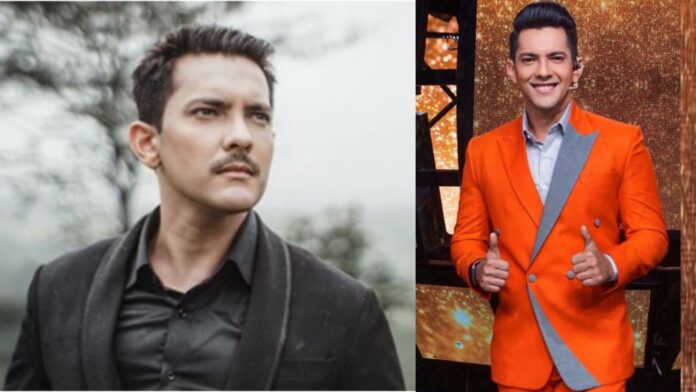 Aditya Narayan had recently been in the news for reportedly going bankrupt due to the lockdown. Following the news, Aditya’s fans and his friends from the industry started backing him and offered him financial assistance.

However, Aditya Narayan, in a recent interview refuted having declared his bankrupt. He told that his words were twisted and exaggerated. In an interview with TellyChakkar, Aditya said that he has been working for two decades, so it would be difficult for him to run out of his savings, considering how simple a life he lives without unnecessary show-off. He said, “After working for more than two decades and that too working continuously how can I go moneyless?” He also added that he was touched by the massive help and assistance people offered to him, which made him realize how much loved he is.

Aditya is back to host Indian Idol’s upcoming season and is also ready to tie the knot with long time beau by the end of 2020.