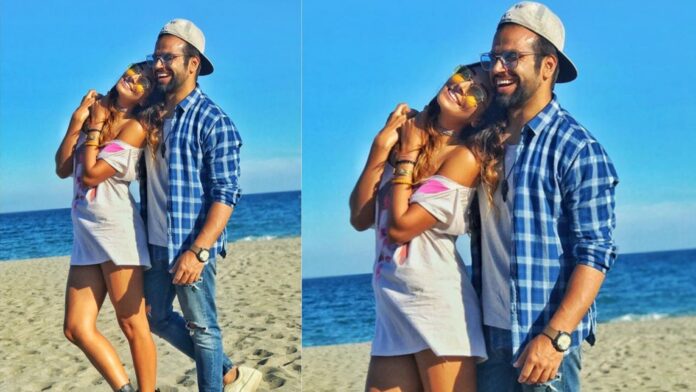 The most adorable couple of the industry, Rithvik Dhanjani and Asha Negi have broken up. Yes, you heard it right they are no more together. They broke off early this year and they both stayed quiet on it until Asha herself informed her fans while giving an interview to Pinkvilla. She told in her interview citing rumors of her breakup with Rithvik, “ People fall apart, relationships fall apart. But the main thing in life is that you have love and compassion for the person and that never dies.”

The duo met on the sets of popular daily soap Pavitra Rishta and instantly fell in love with each other. They were staying in a live-in relationship and were planning to tie the knot by the end of this year. But things didn’t went as per their plans and they separated. But they are still following each other on Instagram. Rithvik has not spoken yet on the breakup.

As per media and web reports, Rithvik Dhanjani and Monica Dogra started seeing each other a couple of months back and are currently getting to know each other. Talking of Asha, she has recently finished the shooting of Abhay 2 in which she will be playing the role of a journalist.

Devoleena Bhattacharjee and Rashmi Desai are special guests! Deets Inside

Kareena Kapoor was trolled for demanding a hefty fee for the role of Sita, the...