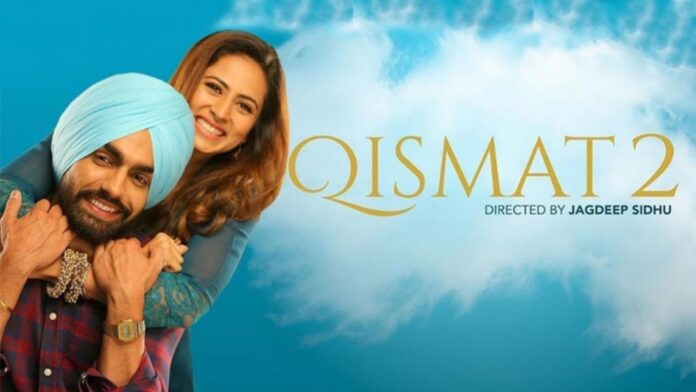 Actress Sargun Mehta uploaded a photo on Instagram telling her fans that the shooting of Qismat 2 has been restarted. The actor will be again sharing the screen with Ammy Virk. Their on-screen chemistry has been appreciated by fans in Qismat, which was a blockbuster and the massive success led the makers to announce a second installment of the movie back in 2019.

But due to the pandemic, they had to stop the shooting. But, as slowly everything is going back on track, similarly, Sargun and Ammy are back to restart the shooting. Both of them are pretty much excited to be back on sets and have been sharing cute stories from their respective Instagram handles.

Qismat-2, directed by Jagdeep Sadhu will hit the theaters on April 2, 2021.