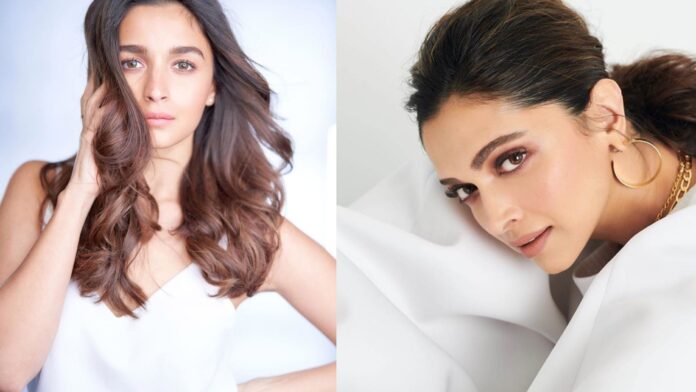 Our Bollywood industry got a lot of historical aspects through movies and one of the best movies in modern Hollywood regarding historical figures is made by Mr. Sanajy Leela Bhansali. He is now again coming with a new pattern with “Birju Bawra” and according to sources Deepika Padukone and Alia Bhatt will be seen together in this film.

This film. Is going to be Bansali’s first script on musical jewels and his fulfledged musical journey will be directed by himself. It is going to be a big challenge for Sanjay as a composer. He said, “I am not even thinking of the colossal music Naushad saab did in Baiju Bawra in 1952. It is impossible to scale those heights.”

After Gangubai with Alia Bhatt, it was out that Ranbir Kapoor is going to act as Birju Bawra in this film. While it is cleared that Sawariya Director-actor is collaborating, another news is on the line. This film will be going to have two heroes and two heroines. Where Alia Bhatt is going to play opposite to Ranbir, which was Meena Kumari’s character in the previous film. And Deepika will act as the other female lead, that of dacoit Roopmati essayed by Kuldip Kaur in the 1952 drama. Both the actors will be Ranbir’s romantic interests in the period saga and have shown a keen interest in the project.

If this really happens this film will be going to be a first-line actor casting blockbuster. This will be Deepika and Alia’s first film together. For the role of Tansen, the crew is seeking some aged actors. It will be a great satisfaction for the audience to see those casts in one frame. It may release in the second half of 2021.