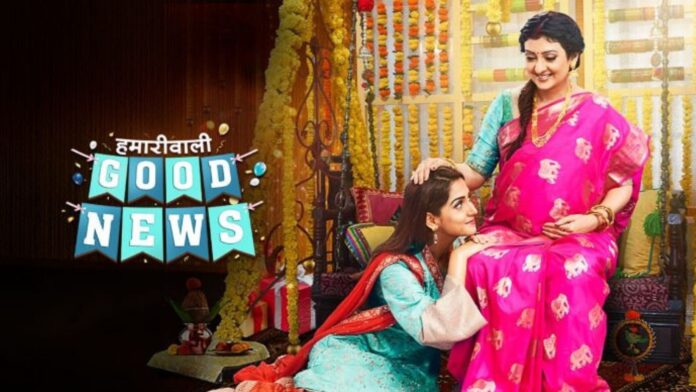 Zee Tv has announced quite a few shows as part of their festive season offer for the viewers. This show’s concept is pretty much new and would be a great ride to see how the Mother and Daughter In Law fight against all the odds of the society.

The show will release on 20th October at 7.30 PM and will run from Monday to Saturday only on Zee Tv and Zee 5. We wish all the best to the cast and crew of the show.