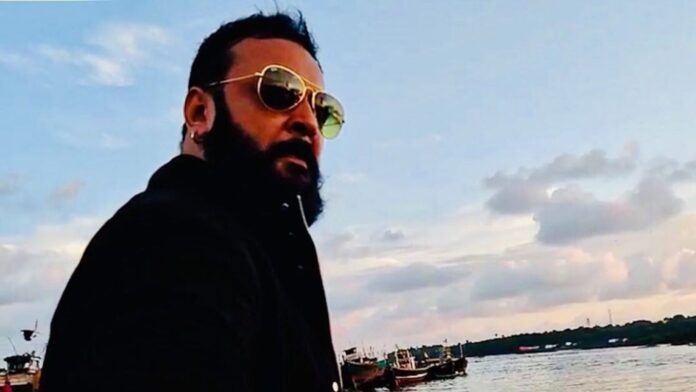 Bollywood’s muscle man John Abraham announced the releasing date of the sequel, Satyameva Jayate 2 which will hit the Cinema screen on October 2, 2021. Santosh Shukla, the Bigg Boss 6 star will play one of the baddies in this action-drama.

Along with John, Divya Khosla Kumar will be in lead role. It will be directed by Milap Milan Zaveri. Production will be executed by Bhushan Kumar, Krishan Kumar, Monisha Advani, Madhu Bhojwani and Nikkhil Advani.

Santosh made his debut in Salman Khan’s ‘ Jai ho’ and now he is ready to bang the screen. “This film is special because it reminds me of all the movies I have grown up watching in the ’90s. I love that decade, especially the music created at the time. It is also synonymous with quintessential masala films, which were a treat to watch at single screens. I still remember when there was euphoria around a popular dialogue or action sequence, people would throw coins at the screen. We hardly make such films now, because filmmakers, today, have a rather realistic approach towards cinema. But thank God for Milap Zaveri, he doesn’t let you forget the classic ’90s-style cinema.” said the actor.

He is becoming a sport now days. A trained athletic with short hair and heavy beard will be his upcoming killer look for a super volume Man.

After the 2018’s Satyameva Jayate. John Abraham will perform against injustice and misuse of power. It will be another great experience. Bhushan said, “Emmay and T-Series have become a family and our association together have always been fruitful. Satyameva Jayate was a blockbuster and making the second one with Milap and John was a no guess game. And all the best to Divya who has joined the team with this one.”