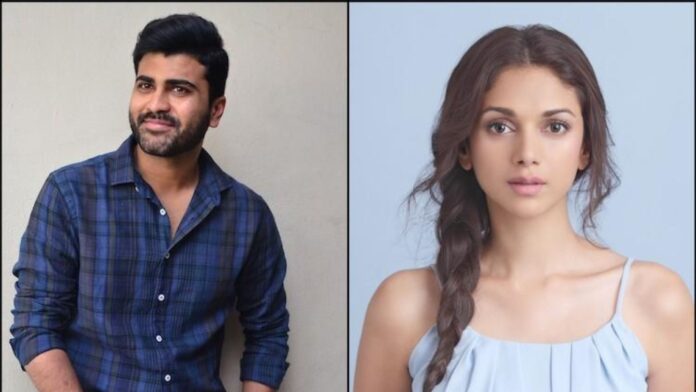 Aditi rao hydari is on board to join the cast of Maha samudram:

AK entertainment a Tollywood production presents Maha Samudram Film has scheduled their film shooting and Aditi Rao hydari is going to join the other cast for this film and she will be watched in a lead role opposed Sharawanand and Siddharth, Siddharth- whom to be watched in a negative role.

This bilingual Film is going to start it’s shooting under the direction of Ajay bhupathi.

Ajay bhupathi is recognizing as a famed director from his last film RX100.

According to the inside source also suggested that the film will be an intense love story with a lot of commercial elements in it.

However, first look of the film is not out yet but the principal cinematography has started.