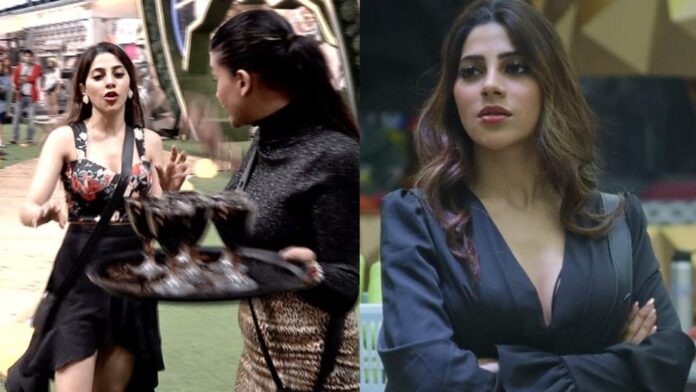 Bigg Boss 14 Immunity Task: Bigg Boss had given a chance to fresher girls to earn immunity. Girls in the house tried their best to lure Sidharth Shukla since he had the power to give away the immunity.

Bigg Boss 14 is now catching up with the much-expected drama and controversy from the show. The recent immunity task, ‘Sid’s island’ created a great buzz. All participants put their best foot forward to win the immunity. Hina Khan and Gauhar Khan cheered up the girls and were seen hooting for them. Male contestants equally encouraged and enjoyed the performances put on by the girls.

Meanwhile, Nikki Tamboli manages to win Bigg Boss 14 Immunity Task and get herself safe from this week’s nominations. Tamboli is emerging as a strong and tough competition for all the other contestants in the Bigg boss house. Her actions and behavior are quite unpredictable.

Other contestants still believe that Nikki is bluffing her character. She is being pretentious and that is what makes her personality so confusing.

With all the wicked strategies and game plans, Nikki Tamboli manages to win immunity for herself.

By the end of the episode, Pavitra Punia, and Rahul Vaidya got into a bitter fight where Vaidya accused Pavitra Punia of ‘dadagiri‘. The argument started over the issue of cooking and cleaning the washroom which ended up in huge chaos.

6 Times Alia Bhatt Proved How Stylishly Shorts Can Be Worn