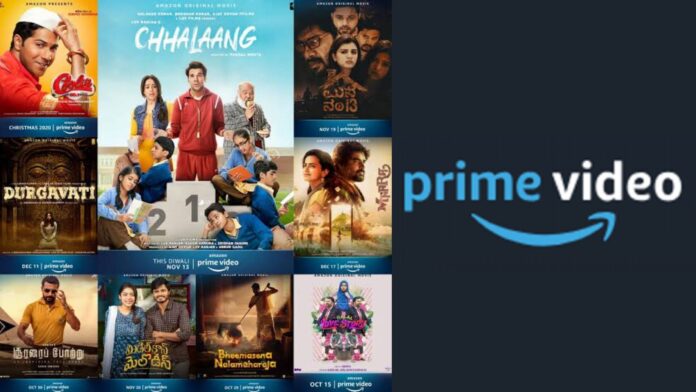 9 films including 3 Bollywood films will be aired on Amazon Prime video despite of Theatrical release, and here are the details:

This year was not good for Indian cinema Industry for business angle and many films were released digitally which were not successful to to make a space in Audience hearts.

Here are the next 9 films which will be digitally premiered on Amazon prime and we wish that all 9 will be successful to earn the highest views!

Starrer Varun dhawan and Sara Ali Khan will be premiered on Christmas 2020.

Starrer Bhumi pednekar a horror conspiracy will be aired digitally at 11th December.

produced by cape of good films and T-series.

Starrer R.madhavan and shraddha shrinath a south film(romantic drama) will be aired by 17th December.

A humor south film will be aired by 20th November starring Anand devarkonda and varsha bolamma.

a horror south film will be aired digitally on 19th November.

A south film inspiring story will be premiered on 30th October.

A south film based on food and emotions will be premiered by 29th of October.

Halal love story will be aired on prime video at 15th of October.

So these are the 9 upcoming films which will be aired on a digital platform(Amazon prime video) and officially announced by makers and prime video India. 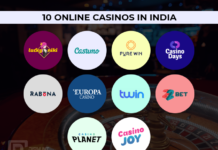 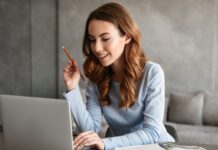 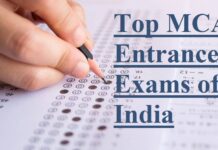 Urmila Matondkar reunited with Madhuri Dixit on the sets of Dance Deewane 3 to recreate...

Bhojpuri actress Akshara Singh is going to debut in the video song of B Praak,...