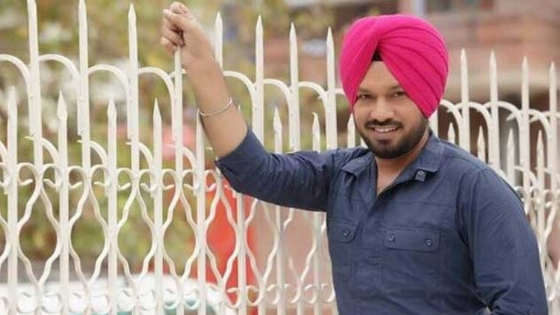 Newly launched Punjabi channel Zee Punjabi is all set to rock and roll the regional Punjabi audience with its all-new shows in a queue.

Punjabis are definitely going to burst their tummy by this comedy show on Zee Punjabi. It is going to be one of the most popular channels in a very short time.

The show is just announced recently. The broadcasting details will be shared at this place as soon as it will be announced

The host of Show

The show as it named, must have a character with a witty and versatile personality. Zee Entertainment Enterprises Limited has announced Gurpreet Ghuggi and Khushboo Grewal as part of this show. It is said that Hasdeyan De Ghar Vasde will be hosted by Gurpreet Ghuggi.

Here note that one of the Punjabi characters has the biggest contribution in making The Kapil Sharma Show, a huge success, which is none other than Navjot Sidhdhu Ji. So, Punjabis are going to fire up the show, where celebrity guests will be there every week.

As Punjabi comedy shows are boomed recently, there is no doubt in the success of Hasdeyan De Ghar Vasde.

Stay tuned for further updates on the show.

Ladki Ek Looks Many: To look like Rashmi Desai is perfect, then see her style...