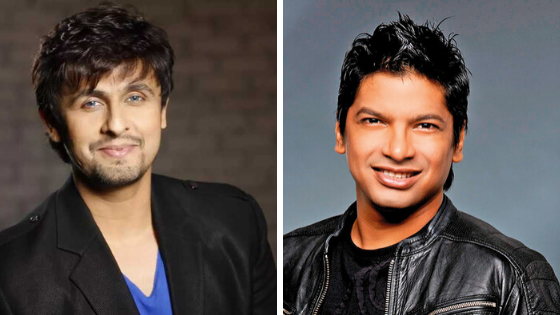 ZeeTv is all set to launch a brand new singing show named as  Zee TV Pro Music league. Although, Zee TV is an established name in reality shows with unique concepts and celebrity judges. Sa Re Ga Ma Pa is one of the most welcomed shows of Zee TV.

Zee TV Pro Music league is a singing reality show, which is chosen by Sonu Nigam to come back after a long time. Shaan will be joining him as a mentor judge in the Pro Music league. It will be broadcasted on Zee TV and the OTT platform Zee5.

Pro Music league will be a valuable platform for talented singers who will be mentored by the prominent personality of playback singing, like Shaan and Sonu Nigam.

The show is in its initial phase but, as per our knowledge, Pro Music league theme will be a singing battle between two teams of selected contestants. Where the mentors will guide them.

The show is in its designing phase. The auditions dates will be announced soon. Get in touch at this place to know more about the Pro Music league.

The latest news about the show is that Salman Khan is being considered as a part of the Pro Music league. It will be highly exciting to see the legends like Sonu Nigam, Shaan and Sallman Khan on a single Platform.

As mentioned earlier, Shaan and Sonu Nigam will Judge the show. The format of the show will be two teams being mentored by two of them, will compete with each other to make their team proud.

The host of the show will be announced soon.

We will update you about the latest information about the show as soon as received.