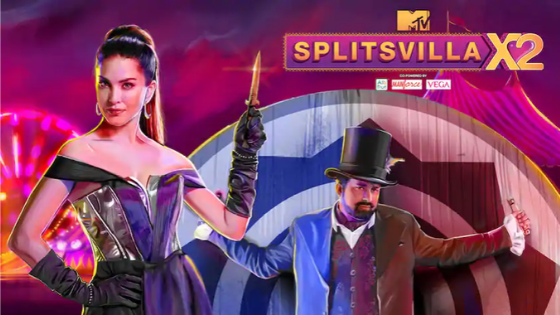 MTV Splitsvilla X2 Winners: Splitsvilla, the dating reality show is always on top of the most favorite shows of youth. Its delivering style and spicy tadka of love, hatred, anger, revenge, and passion make it the roller coaster of youth icons. This show is full of winning, jealousy, rivalries, love breakups and hooks ups to win the title. The contestants are keen to perform and win the title of Splitsvilla.

Splitsvilla X2 was started in August 2019 with boys and girls who are in the race for their partner. As we all know, MTV Splitsvilla X2 Winners will be those who will achieve the title of King and Queen with all the rounds passed successfully. It is Villa, Named Splitsvilla where all the contestants stay while the show, being detached with the other world. They are given some tasks to prove themselves against each other and find their love in life.

At the end of the show, two contestants titled King and Queen will be MTV Splitsvilla X2 Winners. For that, they have to constantly perform outstanding and make their own space in the heart of the audience.

Here is the name of the contestants of Splitsvilla X2.

Splitsvilla X2: Your Best Shot At Love is all set for the Grand finale with MTV Splitsvilla X2 Runner-Up as below:

From the semi-final round, you will see the final MTV Splitsvilla X2 Runner-Up as Ashish-Miesha and Shery-Priyamvada as finalists.

At the end of the show, the highly anticipated would be Shrey Mittal and Priyamvada Kant. the winners are eligible for title and prize money. let’s figure out the sizzling show insights in the next few weeks. Till then, stay tuned for more future updates.