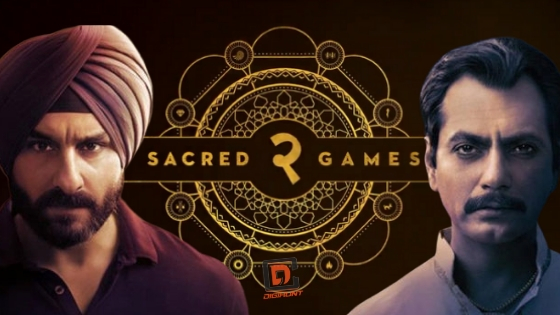 In Teaser, you will see Saif Ali Khan, Nawazuddin Siddiqui, Kalki Koechlin, Ranvir Shorey, and Pankaj Tripathi. Let us tell you that both Ranveer and Kalki have not seen in Sacred Games season 1. With the Teaser of Sacred Games Season 2 Netflix Caption this Line

Everyone wants to know who is the real father of this game. Since the first season, a question bothers in everyone’s mind that why is there danger on Mumbai and who is the mastermind behind it?

The teaser of Sacred Games Season 2

Netflix did not disclose the release date of the second season but it is expected that it will be released soon. Whenever we get information regarding the release date we will update the article accordingly.

Words of New Cast on Joining 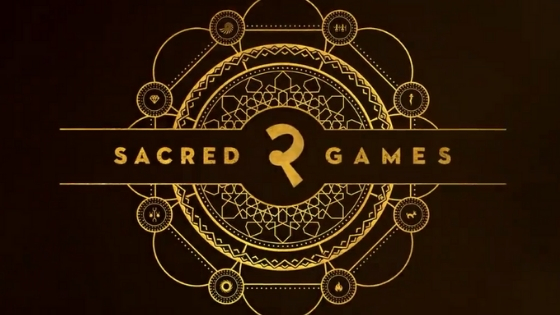 “Personally, I am a fan of the series, and it is super awesome to be a part of the Sacred Games and Netflix family. Season 2 promises to be much more exciting and I cannot wait for viewers to watch me in the series”

“The digital platform is so empowering and working on this audience-favorite show has been an absolute delight! My character in Sacred Games 2, Shahid Khan, is a complete departure from any of the roles I’ve played before, and I’m looking forward to fans across the world bingeing on the new season.”

Raveena Tandon: Delhi Crime was Based on True Story That Shook the Nation, Can’t Be Compared to Aranyak

IPL 2021 | MS Dhoni is Something Different, Lucky to Watch Him Bat: Prithvi Shaw