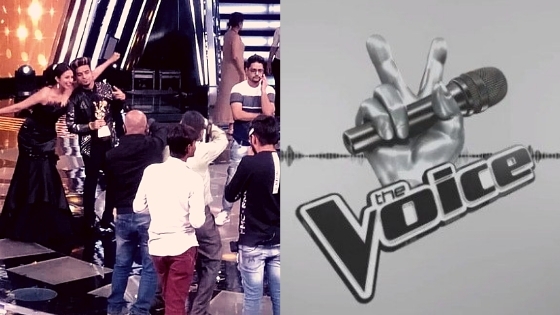 Star Plus The Voice India 2019

The Superb journey of The Voice India 2019 singing reality show is going to end on 5 May 2019 with a grand finale. In the beginning Top 16, the voice India 2019 contestants were Selected who gave tough competition to each other for many weeks. Of the top 16, 4 contestants competed in Grand Finale. On the Day of the Voice India Grand Finale, all the 4 judges put fire on stage. Star Cast of Upcoming Bollywood Movie De De Pyaar De, Rakul Preet Singh, and Tabu Joined the finale for the promotions. 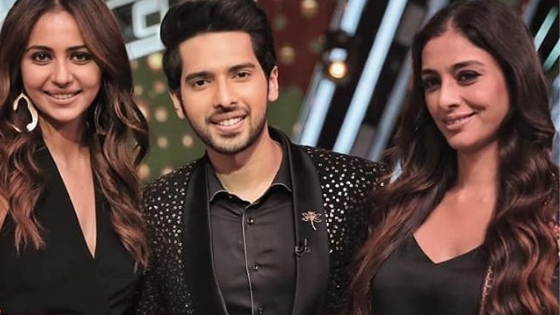 The third season of The Voice India was a big hit and it was a fantastic show it got positive reviews from its audience. In this season, there were 4 talented judges and a Super Guru AR Rahman.

Top 4 finalists are as follows:

The Voice India 2019 Winner name has been revealed before the grand finale to be on air. Sumit Saini from team Harshdeep Kaur wins the title of The Voice India Winner 2019. Audience love, support, and maximum votes have made Sumit Saini the winner of this reality show.

Huge congratulations to Sumit Saini and to all the finalists and wish them a bright future.

Viewers can watch the grand finale of The Voice India 2019 being aired on Star Plus and Hotstar on 4th May at 8:00 pm.

JUDGES OF STAR PLUS THE VOICE INDIA 2019

There are 5 Star Plus The Voice 2019 India Judges namely: