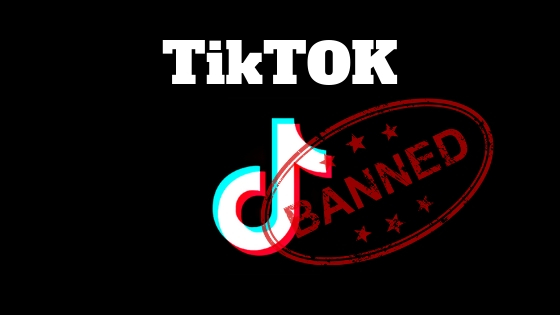 The Madras High Court had asked the Center to ban a ban on Tikk on April 3. At the same time, the court had said that the TikTok app promotes pornography and is making the children sexually violent. Let me tell you that there is an allegation of serving pornographic material on TikTok.

Order of Ministry of Electronics and Information Technology helps to prevent downloads. However, those who have already downloaded the TikTok app will be able to use it on their smartphones.

An official of the Information and Broadcasting Ministry said, “The High Court has asked the government to stop the downloads of the TikTok application. The ministry is making sure to tell Google and Apple to delete the app from their App Store. On behalf of the government, Apple and Google have been asked to delete the app by writing a letter. ‘ Google immediately removed the app from Playstore and apple also removed from the App Store. Google said in a statement that he obeys local laws and does not want to comment on the app.

Chinese company Bytedance Technolohasave appealed to the court to remove the previous ban, which was rejected. India is a big market for the TikTok app, in which case the business of the company will be affected. According to the Market Analysis firm Sensor Tower, in the first quarter, the App Store and TikTok in the Google Play Store are the third most downloaded app in the world. 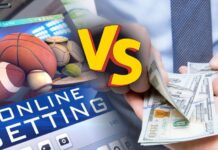 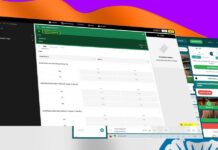 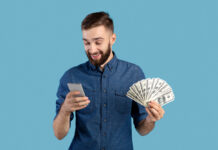 COVID-19 Situation and the Effect on Online Gaming Behavior