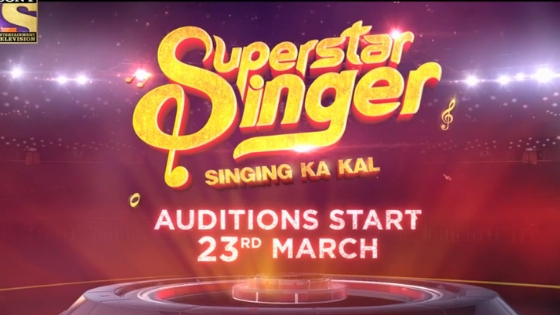 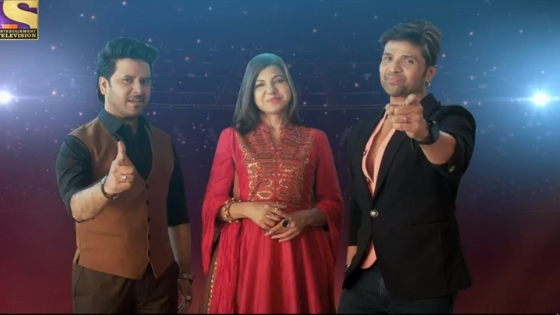 As per the details available, Javed Ali, Himesh Reshammiya, and Alka Yagnik are going to be the judges of this upcoming Sony singing reality show superstar singers.

The auditions for Sony superstar singers show is going to be held in Mumbai, Kolkata, New Delhi, Ahmedabad, Nagpur, Indore, Vadodara, and several other cities.

The promo of this upcoming singing reality show is already released. You are suggested to check it out now:

Hence these are the details about Superstar Singer Auditions. As soon as further details revealed, we will update the article accordingly.