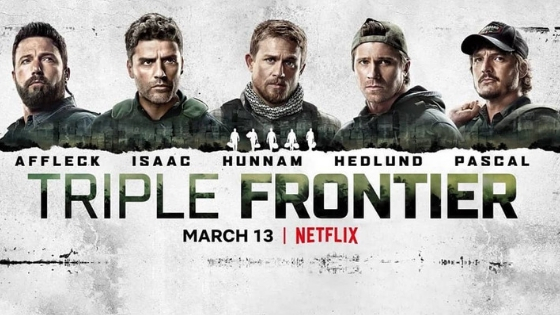 The storyline of the Triple Frontier Netflix movie will revolve around the five friends who all are military veterans. In the upcoming Netflix film, viewers will experience that the loyalty between 5 friends will be tested when they unite together to rob a South American drug lord.

Following are the actors playing their roles in the upcoming Netflix triple Frontier movie. Take a look over the cast list:

So what are your expectations with this Upcoming Film Triple Frontier?? Share your views and expectations with us. We will be glad to hear from you. And as soon any latest update regarding the movie available, we will provide it here accordingly. To avail more related updates you are suggested to keep visiting our web portal. 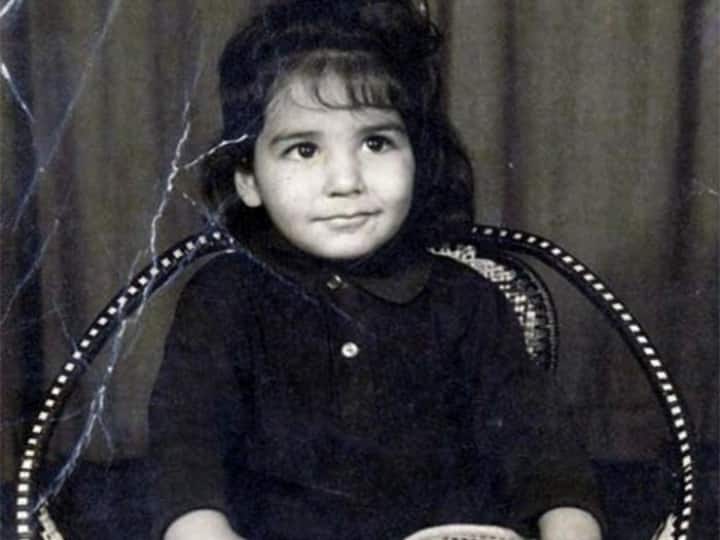 ‘That’s an awful pose,’ Sara Ali Khan gets massively trolled as she makes an appearance...