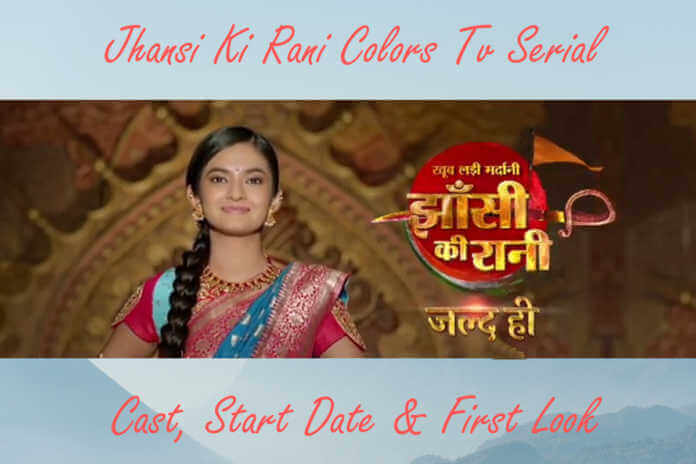 As per the latest sources, the Jhansi Ki Rani Colors Tv Serial release date is also available. According to the details, the available serial will hit the television screens on 11 Feb 2019. Talking about the timings of Jhansi Ki Rani Tv Serial then you will watch Mon To Fri 9.30 pm.

The upcoming Jhansi Ki Rani TV serial will be broadcasted on Colors TV. Viewers can also enjoy watching this historical drama show at the Voot app. If you are not having the application in your smartphone then you may also download it by visiting the Google Play Store or App store.

In order to avail more details about the Jhansi Ki Rani upcoming serial, you are suggested to stay connected with us. If you are having any suggestions or views regarding the details available then you may share them by stating in the below-given comment box. Thank you.