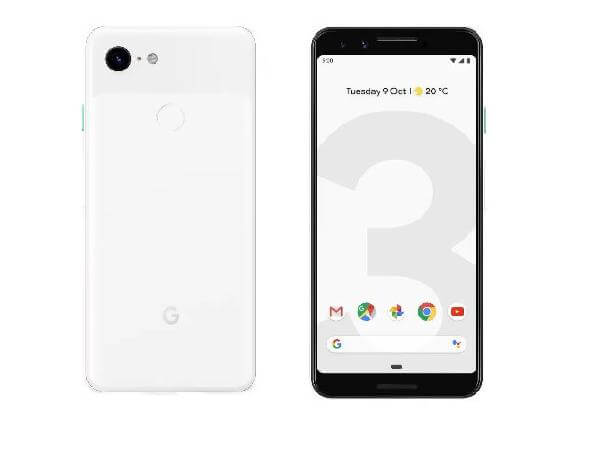 In 2018, Google accepted the fact that there are no ‘affordable’ versions of Google Pixel Smartphone. But still, the company is all set to make headlines. Yes, according to the reports leaked, Google is going to launch its low-end variants that are titled as Google Pixel 3 Lite and Pixel 3 Lite XL.

Details about the Google Pixel 3 Lite XL gets confirmed when it gets caught at GeekBench website. At this website, the Smartphone is available with the codename i.e. ‘Foxconn Pixel 3XL’.

In 2018, a Russian Website leaked the images of Pixel 3 ‘Lite’. The images leaked by the website are similar to the designs of current Pixel 3 and 3 XL Smartphone. From the images, we also get to know about the availability of 3.5mm headphone jack and Neon Yellow color. For better life, this Smartphone is coming with a battery of 2915mAh.

When is the India launch?

Kiara Advani And Varun Dhawan Showcase Their Cute Chemistry As They Groove Together To Diljit...