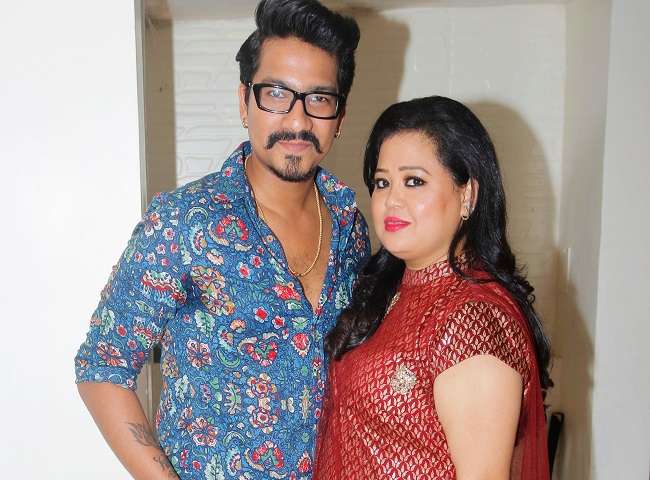 Bharti Singh Reduce 10kg Weight: Comedian Bharti Singh will be seen in the new season of reality show ‘Khatoon Ke Khiladi’ with husband Harsh Leungchia. Both are working hard for the show. Bharti has decreased weight of around 9 to 10 kg for this show. They need to fit themselves totally to perform Stunts and tasks in the show.

In addition to jumping, they are following a strict diet plan too. If there are any sanctions, they will definitely have two hours of workouts a day. Bharti’s husband Harsh is also busy in raising his weight. This season of shoots in Argentina will see Punit Pathak, Avika Gaur, Vikas Gupta, Ali Gony, Riddhima Pandit, Sreesanth, Shamita Shetty and Aditya Narayana. 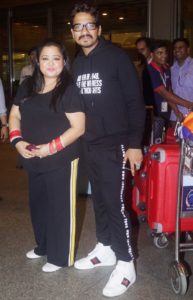 Popular from the ‘Lalli’ roll: Bharati was born on July 3, 1986, in Amritsar, Punjab. He got the fourth season of real identity comedy reality show ‘The Great Indian Laughter Challenge’ (2008). – He was running second runner-up in the final of the show. In this show, he played a character, whose name was ‘Lally’. The character was very liked by the audience. In addition to ‘The Great Indian Laughter Challenge’ (2008)