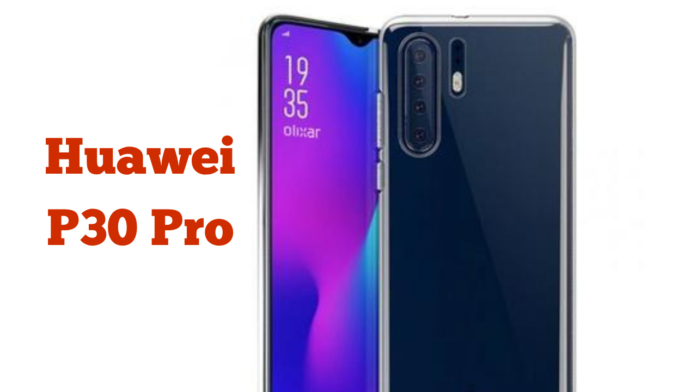 The world’s first triple-back camera setup Smartphone was Huawei P20 Pro. In order to develop the cameras, Huawei build an association with German camera brand Leica. Furthermore, according to the latest information, Huawei has successfully set a benchmark for other Smartphone cameras.

As the video leaked, in order to move this tradition ahead, Huawei is all set to launch a quad-camera setup on the successor P30 Pro.

Earlier a video regarding P30 Pro get leak stating that there will be a triple-camera setup in P30 and the P30 Pro will have a quad camera from which the fourth one will be ToF  3D camera. Well, Huawei P30 Pro is not the first ever smartphone with the quad-camera setup. But still, the implementation of cameras will be the interesting matter to know. 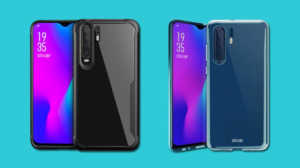 In Huawei P30 Pro, out of the four cameras, from the 03 only you can take pictures. According to the rumors, the fourth one will be the telephoto lens with 10X optical zoom. Moreover, the Huawei P30 will also have a telephoto lens with 5X optical zoom. In the smartphone industry, it is the first try ever. The fourth sensor will be ToF (Time of Flight) sensor that might be used for 3D face scanning.

According to the leaked video available at Weibo (Chinese social-networking), the Huawei P30 Pro will have three sensors grouped together vertically along with the LED flash and a laser focus module.  In the same place, there will be a fourth sensor available. After the launch of Huawei P10, the company does not stop working with Leica. The Leica branding will also be available on the body.

The expected Launch date of Huawei P30 and P30 pro

Both the Huawei P30 and the Huawei P30 Pro are expected to launch in March 2019. The phones will be powered by the 7nm Kirin 980 SoC and will run on EMUI 9.0 based on the latest version of Android.