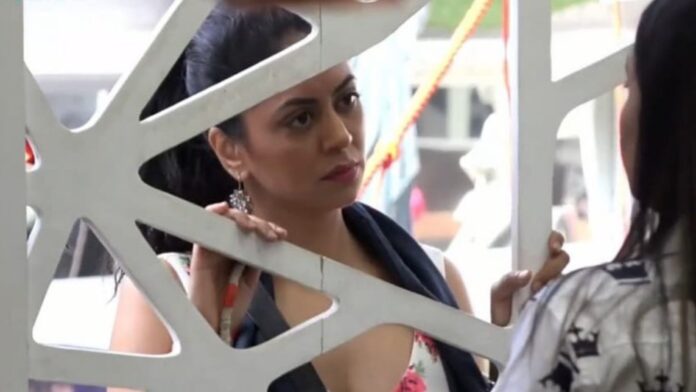 On the account of Milind Soman’s 55th birthday, the model took to Twitter to post a picture of his naked run at the beach. The photograph showed Milind wearing absolutely nothing, running along the seashore as spouse Ankita Konwar clicked his picture. Kavita Kaushik popularly known for her character Chandramukhi Chautala from F.I.R got wooed by the picture and reposted it on her own Twitter account with a caption saying, “That’s why I like Twitter.”
After posting the picture Kavita had to face a lot of criticism and was also trolled. “What makes you retweet this, because both of you are shameless,” wrote a fan. Followed by another tweet saying, “Stop looking at him. Right now”
Milind Soman shared this picture celebrating his birthday and captioned it,” Happy birthday to me! 55 and running.”

Milind’s wife Ankita also shared their pictures from the beach to wish her hubby on his birthday. “Happy Birthday to the man who has my heart and soul. I love you with every molecule of my existence. I celebrate you every single day Turned tomato red after a 12k beach run #happybirthday #55 #happybirthdaymilindsoman,” wrote Ankita Konwar with the pictures.