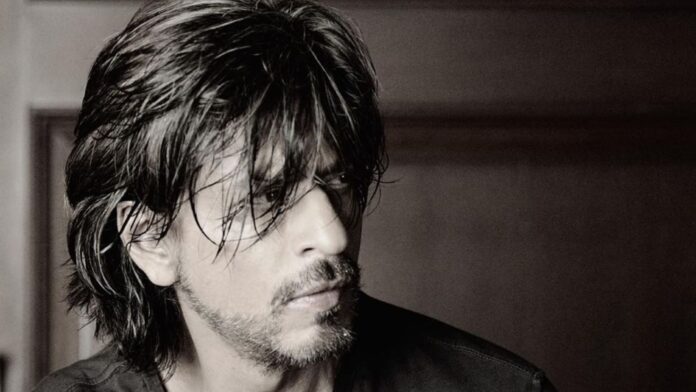 King of Romance, Badshah of Bollywood, or king khan, no matter whatever you call him, Shahrukh khan will always rule on million of hearts, today he is celebrating his 55th birthday. If we talk about his Fan Base, then his fans are not only in India but all over in the world stans him as one of the most successful Film Stars. He has set up the iconic figures for himself in the world for the past 3 decades and if we talk about his wealth, eventually he rose to the top-earning adulation and awards.