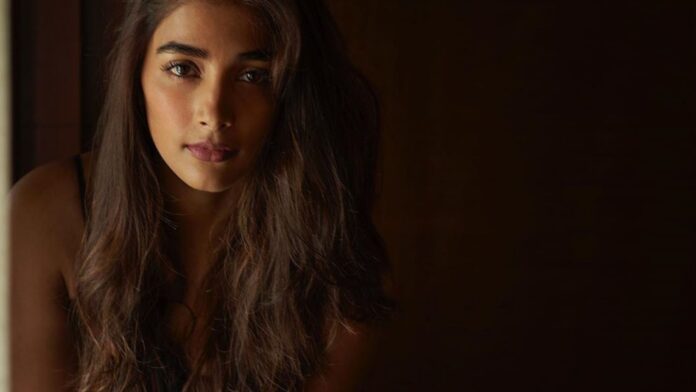 Actress Pooja Hegde, who made her Bollywood debut opposite Hrithik Roshan in period drama Mohenjo Daro, has now a fan following of 12M on Instagram. The actress had reached the 11M mark in July 2020 itself and within a span of just 3-4 months, she jumped one more step. The actress has not said anything officially on the achievement but her fans are highly excited and the fan pages have already been making posts for her and waiting for her to say something.

On the work front, Pooja will be seen in Most Eligible Bachelor opposite Akhil Akkineni,  Radhe Shyam opposite Prabhas, and also in Rohit Shetty’s Cirkus opposite Ranveer Singh.  The actress has very good movies lined up and is apparently shooting right now in Italy.

SOS Kolkata: Here’s What You Can Expect From The Upcoming Bengali Action Film

Should Divya Agarwal be given a new wildcard connection after Zeeshan Khan’s eviction to move...