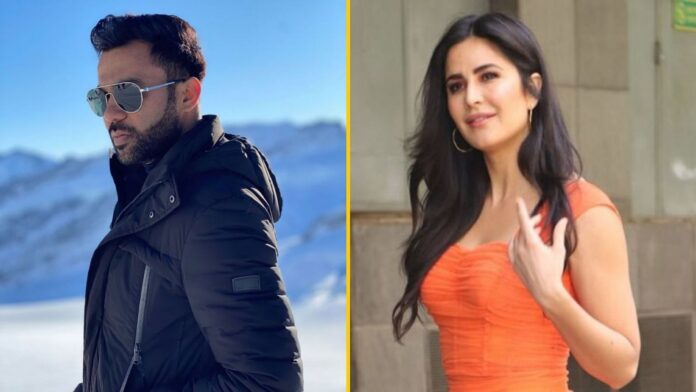 Katrina Kaif, who started working again after a long time went on social media to share a picture from the set. In the upcoming film ‘superhero’, Diva with Ali Abbas Zafar has caught everyone’s attention, the director recently revealed that the film will be shot across four countries.

In a recent interview, Zafar revealed that the team has already locked in Dubai and Abu Dhabi and that he will return to Georgia and Poland soon. Moreover, he added that the story of the film ‘superhero’ will be made in the hilly regions of India but will also spread to three or four countries.

Ali Abbas Zafar, the first female superhero who was ready to give Bollywood, also admitted that finding a location in front of a new general location has now become quite a difficult process. He added that a Covid test is now required for each position which has become more time-consuming. Talking about his top lady, Zafar said that Katrina is working on her agility and will start shooting for ‘Phone Bhoot’ and ‘Tiger 3’.