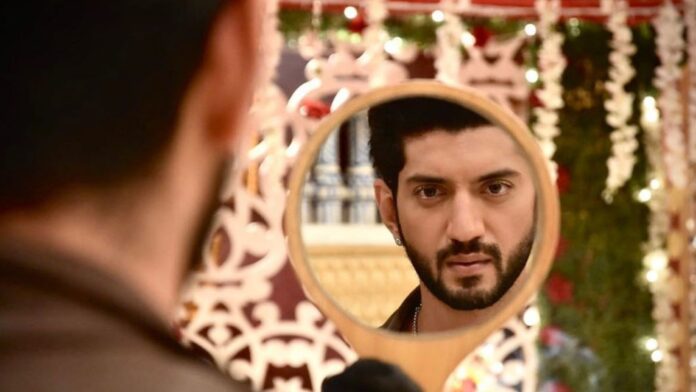 Kunal Jaisingh was back on television with his new show Pavitra Bhagya where he was seen playing a crucial part. His character in the sho was named as Reyansh. Kunal is famous for playing roles in many successful tv shows like Omkara Singh Oberoi in Ishqbaaz, Ranveer Shergill in The Buddy Project.

But this time the show he was doing went off-air suddenly. His fans were wondering about the reason behind this. In a virtual interview with Tellychakkar, the actor disclosed the reason behind this, “The numbers were not coming in and that was the reality and it is a simple business that if the numbers don’t show you pull it off-air.” Elaborating on the kind of roles he wants to play in the future, the actor shared, “It depends what I am offered. I have played a variety of personalities in Pavitra Bhagya itself which has given me good variety so I don’t have anything particular in mind but something different than what I have played so far. I never try to play a similar character.”

Further on being asked about his experience of shooting for this show, he said, “It has been a beautiful experience. It was the most in sync team that I have worked with. All of us used to look forward to working with the team. Aneri (Vajani) has been a dear friend for the past 6 to 7 years now so it was a fantastic experience working with her yet again. We had worked earlier in Silsila too.”

This weekend in Super Dancer Chapter 4 there will be a tinge of friendship, from...