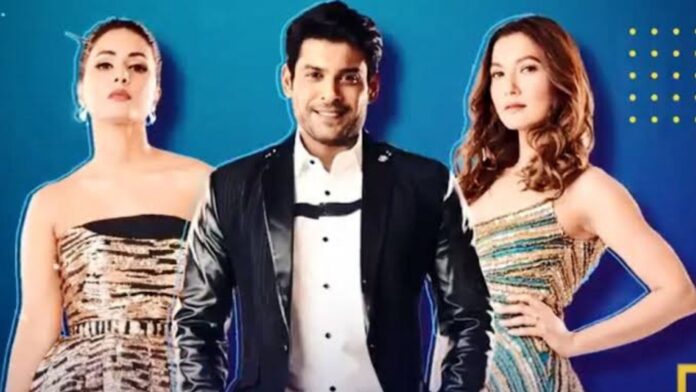 Simultaneously, three new celebrities will enter the house on Oct 23.

According to the report, Naina Singh, Pratik Sahajpal and Shardul Pandit may be entering the house on 23 October. Every day the show is getting noisy among contestants.Recently, after Sara Gurpal’s eviction, Bigg Boss has given immunity tasks (what is your work in my organ) to all the contestants.

In this task, both teams have been given the job of grooming farmland. Siddharth Shukla, Hina Khan, and Gauhar Khan are seen as three different shopkeepers. At this time, the entire house is divided into 2 teams and both teams will have to decorate their fields with items from the shopkeepers. However, according to the latest update, the team of Pavitra Punia, Rahul Vaidya, Eijaz Khan, and Nishant Malkhani have won the task.

Nikki Tamboli is seen as ‘Sanchalak’ in this task. In today’s episode, it will be decided which task deserves the victory immunity water. However, in the show, the closeness between Pavitra Punia and Eijaz Khan is also seen increasing. Well, how excited are you to watch tonight’s episode?