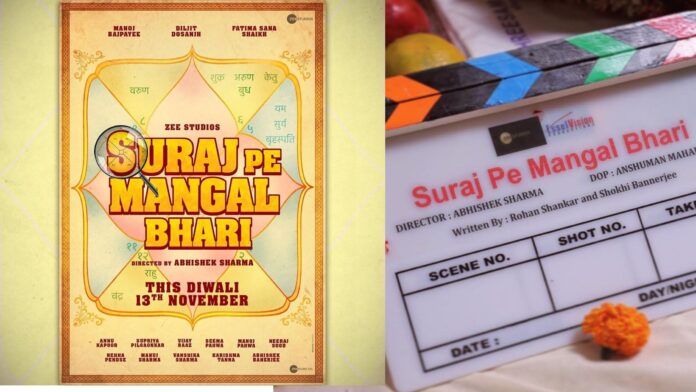 Set in the 1990s, the film is a social satire. Suraj Mehra (Manoj Vajpayee) is playing a wedding detective, who does a background check of grooms. In 90’s it was the norm as there were no mobile phones or social media and people had to deal with everything physically. This gives rise to comical situations.