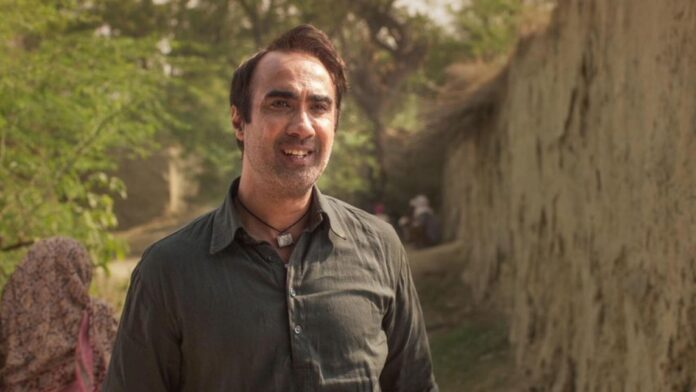 Amid all the uproar regarding the drug abuse in the Bollywood, High actor Ranvir Shorey talked about the legalization of marijuana in India. The usage of marijuana is illegal in entire India except in Odisha. But the actor demanded ‘weed’ to get legalized in the entire country.

The actor has given an interview to Hindustan Times the actor revealed to have witnessed the consumption of marijuana in parties outside the Bollywood industry. He claimed that the usage of marijuana is as same as normal people use in society.
“I think drug consumption in Bollywood is the same proportion as it is generally in society. I have seen drugs at non-Bollywood parties as well,” this is what the actor shared to the interview.
He shared this view on a question thrown at him where the source asked him if he believes that people from the industry use marijuana. His point of view indicated that the usage is not limited to the industry only. While talking about CBD oil besides marijuana, the actor expressed his view that these things should get legalized in India.
He also added, “I am of the belief even marijuana should be legal in India. It is based on very archaic laws; it is legal in a lot of countries. I believe this is another colonial hangover that we have — laws which are hundreds of years old and have not been changed. Marijuana laws are so old, they ought to be changed now.”

Deep Down The Issue

The topic of drug abuse in the Bollywood industry came into the limelight after the unfortunate demise of late actor Sushant Singh Rajput. The NCB’s interrogation with Rhea Chakraborty revealed few names from the industry. Shraddha Kapoor, Deepika Padukone, Rakul Preet, and Sara Ali Khan is surfacing while further investigation is going on.
The actor has recently opposed the statement by MP Jaya Bacchan on the topic of drug consumption in Bollywood. She sharply pointed out that people are “biting the hands that feed them” referring to the people from the industry calling it ‘gutter’.

The Actor In High

The actor has been recently featured in web series by MX player called High. The web series has also featured stars like Akshay Oberoi, Mrinmayee Godbole, Shweta Basu Prasad, Prakash Belawadi, and Nakul Bhalla, who will be seen in the lead roles.