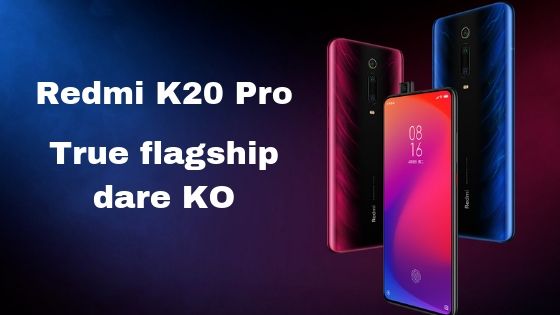 First of all, let’s talk about flagship offers, the Redmi K20 Pro has a 7th generation in-display fingerprint sensor and both the front and back panel layer of the Corning Gorilla Glass 6. The phone has a 6.39 inch Super AMOLED (1080×2340) 19:5:9 aspect ratio display. The smartphone comes with Snapdragon 855 SoC 2.5ghz octa-core chipset. The phone comes in three RAM and storage variants. It includes 6GB + 64GB, 6GB + 128GB, and 8GB + 256GB. In terms of software, the phone has MIUI 10 and Android 9 Pie. 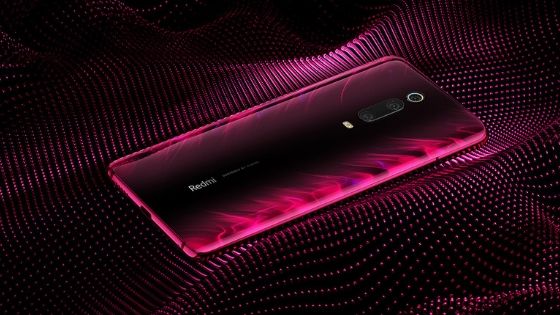 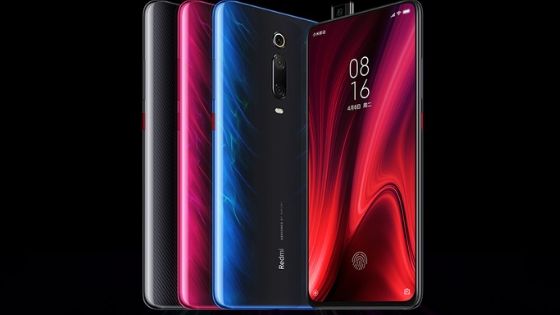