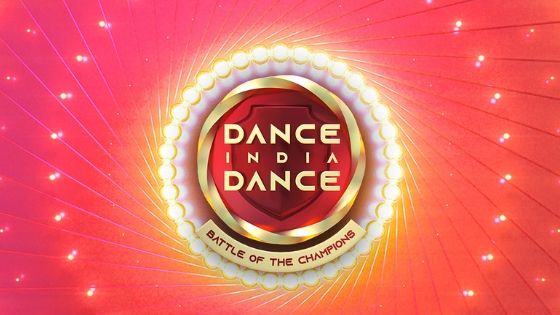 Bollywood actress Kareena Kapoor Khan is going to debut in TV with the dance reality show Dance India Dance season 7. Kareena is going to join the reality show as a judge. Recently, Makers shared a show’s promo video of Dance India Dance Season 7 on social media. Kareena seems to be performing in the promo video. In addition to Kareena, choreographer Bosco Martis and rapper Raftaar are going to join the show as a judge. In the promo, Kareena seems to be performing with Bosco.

DID Season 7 Host and Start Date