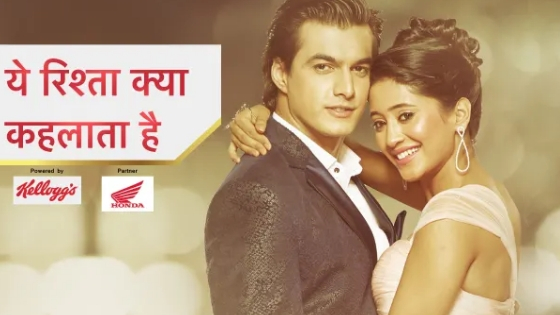 The spin-off of this serial is known as titled Yeh Rishtey Hai Pyaar Ke. Actor Shaheer Shaikh and  Rhea Sharma are going to play the lead roles in this spin-off. Furthermore, Kaveri Priyam and Ritvik Arora will also be seen as playing important roles.

The promotions of this spin-off have already been started. Shivangi Joshi aka Naira from Yeh Rishta Kya Kehlata Hai has introduced the character of Misthi is a very sweet and generous manner.

Now it will be interesting to see that what turn will the serial take in upcoming days.