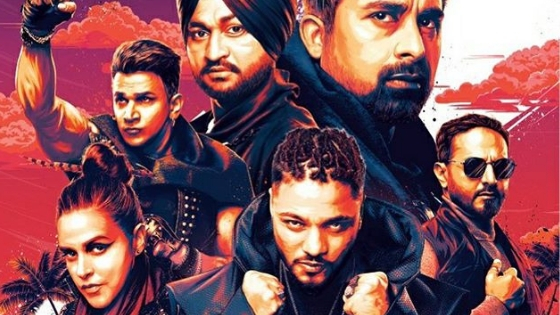 The most famous and the oldest reality show of MTV is coming is back with its 16th season. Yes, the new season of Roadies is titled as Roadies Real Heroes. This reality show of MTV has been going on air from the last 15 years and still, the passion between the contestants for being a Roadie is the same. 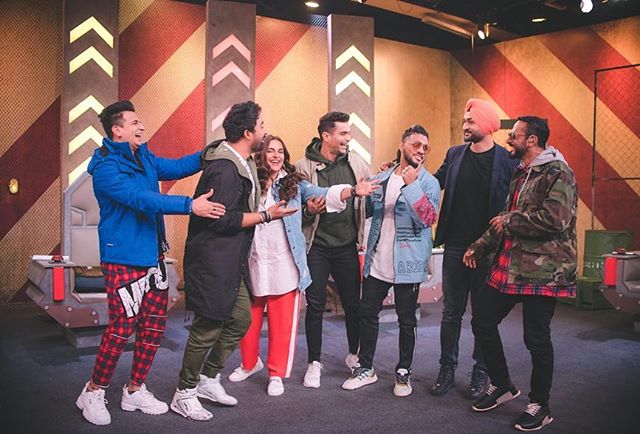 Rannvijay Singha is going to be the Ringmaster of this season of Roadies that is Roadies real heroes. Being a Ring Master, Rannvijay Singha will add interesting and sometimes funny twists in the tasks. Well, talking about the Roadies real heroes gang leaders this time there are five gang leaders in the show. Neha Dhupia, Prince Narula, Nikhil Chinapa, Raftaar, and Sandeep Singh.

Till the last season, there were only 4 gang leaders that are Neha Dhupia, Prince Narula, Nikhil Chinapa and Raftaar. But this time there are going to be 5 Roadies real heroes gang leaders. The former Indian hockey Captain and a legendary sportsman Sandeep Singh are going to be the Fifth Gang Leader in this upcoming series of Roadies. With Roadies real heroes, Sandeep Singh is going to make his television debut.

In a statement, Sandeep Singh said that “It feels great to be associated with a show like Roadies that has a huge fan following among the youth. This association is even more special for its theme that is inspiring for all of us. I’m here to give a tough competition and to all the gang leaders and enjoy the journey ahead,”

Several locations in the hills of South India from the Kannan Devan Hills of Munnar to the western ghats of Chikmagalur reaching the highest peak of Karnataka – Mullayanagiri will be used as the prime locations. Along with their inner fear this time contestants will also face the extreme weather conditions that will make the nailbiting tasks more words.

The concept of Roadies real heroes

Are you excited to watch the thrilled and nail-biting tasks with the awesome Roadies real heroes gang leaders and the fabulous host? Share your views with us.

Rimjhim Gire Sawan: Hina Khan, who is spending a moment of peace in Kashmir, showed...

When Katrina Kaif was seen shopping at the grocery store after skipping the shooting of...