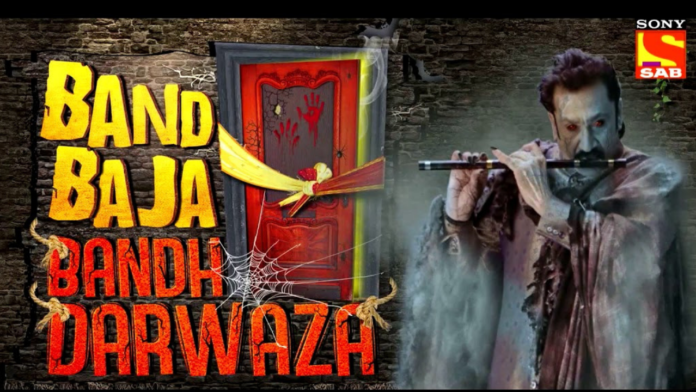 Sony SAB TV is all set to give the audience a daily drama Dose with Horror and Comedy in a single show. Yes, Sony SAB is all set with its new show Band Baja Bandh Darwaza. Already there are many comedy shows get broadcasted on Sony SAB TV. Now it will be interesting to see that what this Show provides.  Here we have shared some important details about SAB’s Upcoming Serial Cast, Start Date, and Story. Have a look…

This upcoming SAB’s Show Band Baja Bandh Darwaza is going to be a Horror Comedy serial featuring Mukesh Tiwari as a Read Role. The storyline of this horror comedy serial revolves around a ghost and family. In this serial, Mukesh Tiwari will be seen as a ghost of Sanjeev Sharma, who haunts a family for his personal vengeance and traps them in an abandoned house.

The Promo of this serial is already released by the show makers at SAB TV Instagram Handle.

Are you also excited to watch the latest Horror Comedy Show? Share your views in below comment box. For more updates about this serial Cast, Start Date, and Story, stay connected with us…