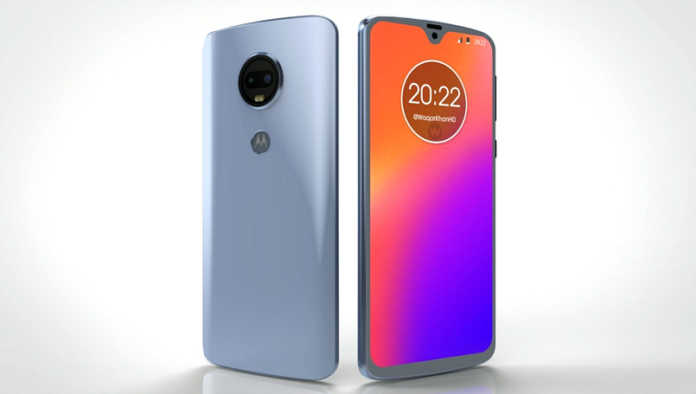 From a couple of months, Moto G7 series has been in the news. Now we are able to take a look over the Moto G7 series as Moto G7, G7 Plus, G7 Power, G7 Play get leaked in Press Renders.  These latest smartphones will be part of Motorola Latest budget series.

Along with a single rear camera, the Moto G7 Play and Moto G7 Power also contain a fingerprint sensor rooted within the Motorola batwing logo.

It is expected that Motorola will launch the Moto G7 Series phones in the first half of 2019 January. Till then we are expecting to avail more detail and features about the same.

What did director Anees Bazmi say on the release of Bhool Bhulaiya 2? |...

Kartik Aaryan Admits Being Unaware About His Financial Status; THIS Person From His Family...