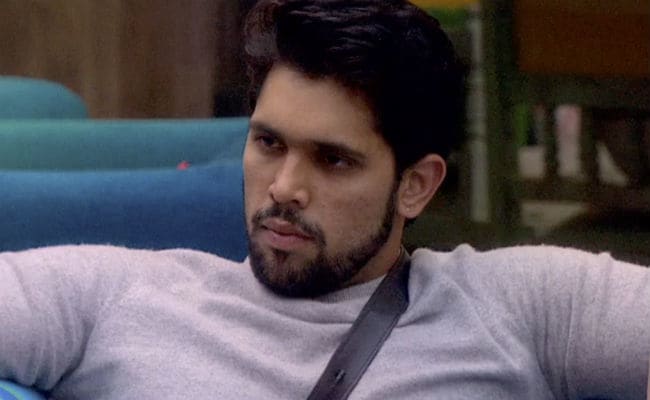 Shivashish Out of Bigg Boss: Day by Day Controversies and Drama is on top heights in Most Popular Reality show Bigg Boss 12. In such a situation the contestants are running out of their minds. Romil has become new captain and Big Boss has given them the right to choose contestants for the Kaalkothari. Romil chose Shivashish for the jail Shivashish gets Angry after listening to his own name and refused to go to jail.

Shivashish Out of Bigg Boss House?

Shivashish stuck to the point that whatever happens, he will not go to jail. The housemate explained to Shivashish very much that he would not insist but he could not believe and kept his decision. But Shivashish crossed the limit when he did not even follow the Big Boss orders.

In such a situation, Bigg Boss also got angry and left for Captain Romil to nominate all the contestants from the house for the next week. In the episode of the Today’s night, Salman Khan gets the class with a lot of enthusiasm and shows the way out from the show when he breaks the rule of Big Boss overnight.

This is not the first time that the name of Shivashish is related to any controversy. Earlier, there was a news about him that Shivashish is an actor and is wandering in Mumbai for work exploration. Nobody is suspicious, so he has come to hide his identity in the Big Boss.