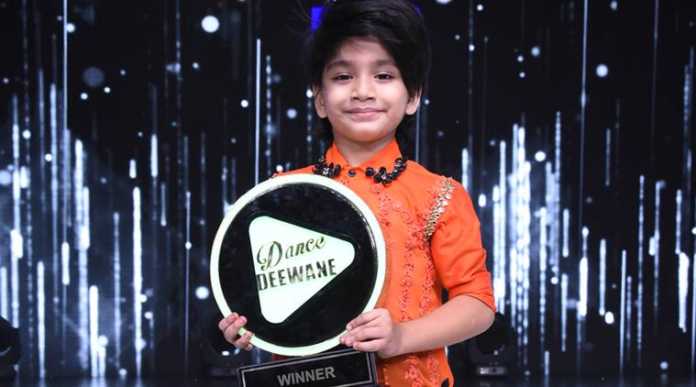 Dance Deewane winner: Colors TV’s popular dance reality show Dance Deewane is Going To End Soon. The first season of the dance-Deewane show already been in the top four show in the TRP List, but this week’s the show goes down in TRP list. The Grand finale of the dance Deewane is to be on September 15, 2018, the dance deewane show has been very much liked by all the viewers as this show is different from all the dance shows. The show is Host by Arjun Bijlani. 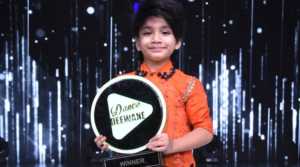 Kolkata boy Aalok Shaw was announced as the winner of popular dance reality show Dance Deewane. Apart from the ultimate ‘Dance Deewane’ title, the young boy was awarded a shiny trophy and a prize money of Rs 15 lakh. While Aalok topped his generation, the winners from the second and third generation were Kishen Bilagali and Deena Nath, respectively.

In this show, 3 generation has been given a chance. Children in 1st Generation, Young in Generation 2nd, 3rd Generation Old People have got the opportunity to show their talents. This show, which was Judge by Madhuri Dixit, Tushar Kalia, Shashank Khaitan do a great job. Madhuri Dixit’s popularity has also helped to increase the TRP of the show. 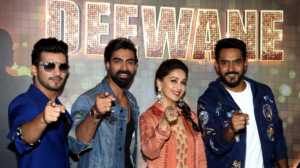 The dance Deewane show is going to end soon, even after the best of the TRP the makers are making this show a grand finale, the biggest reason is the Big Boss. Bigg Boss is about to start from September 16 and on 15th September there is a Grand Finale of Dance Deewane. 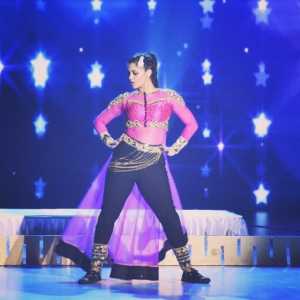