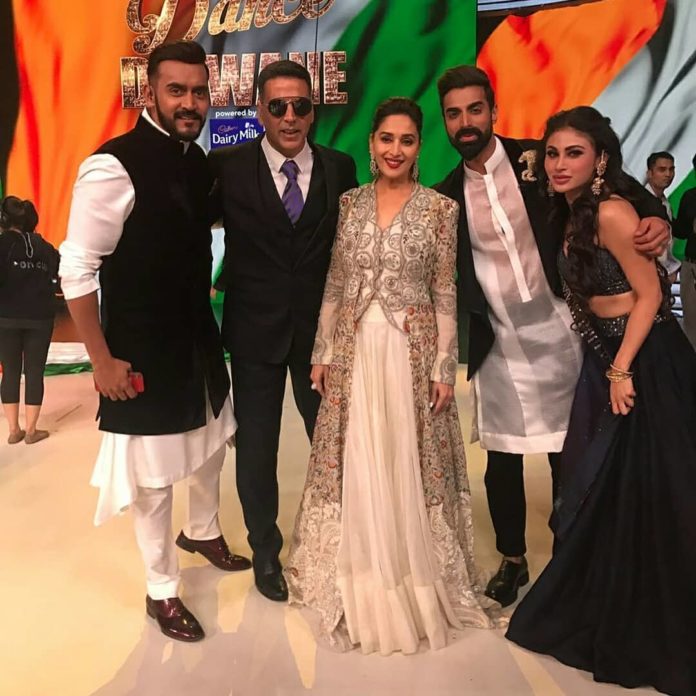 Famous Bollywood actor Dinesh Deven Akshay Kumar has reached the popular dance reality show Dance Diwan of Colors TV to promote his forthcoming film Gold. Actor Mouni Roy also accompanied Akshay Kumar. Gold is going to be released on August 15  (Independence Day). All viewers are very excited about the gold, Akshay Kumar and his gold team are loudly in the promotion of this movie. 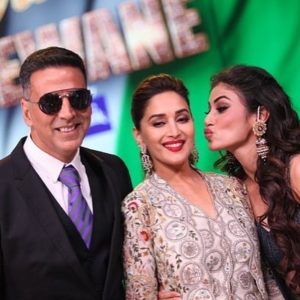 Akshay’s film Gold is in the 1940s. 2000 Actor has worked in this movie to show the old period real. All these actors have taken special care from dress to make-up. Several parts of this movie have been shot in London. The reason behind this is to show the realities of the first half of freedom.

Let’s tell about the movie Gold that TV actress Mouni Roy is debuting her Bollywood movie. The story of the film is to win the first Olympic gold medal after India’s independence. In the film, the golden period of Indian hockey i.e. Tapan Das’s Journey is mentioned. How in 1936 a young assistant manager dreamed of playing for Azad country. In the film, Akshay Kumar plays a Bengali man who is the leader of this mission. Gold will be released on screen with John Abraham’s film, Satyamev Jayate.

The direct hit of Gold Movie is from John Abraham’s film Satyamev Jayate, will be released simultaneously on August 15. It will be interesting to see which movie will be more influential to the audience.

Images From the Dance Deewane Set 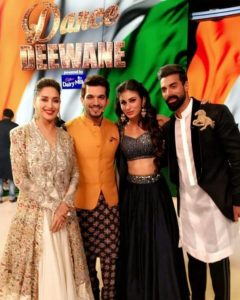