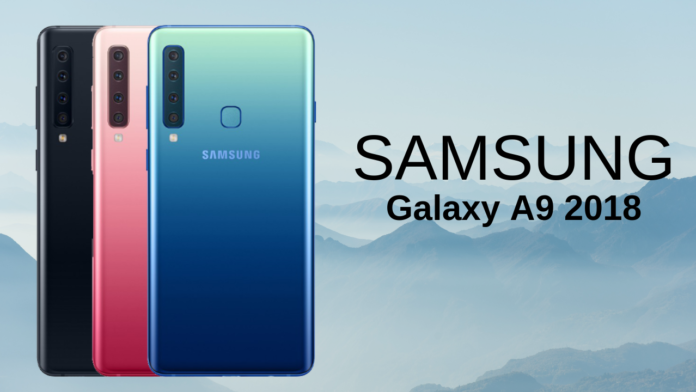 Samsung A9 2018 Price In India And Launch Date: The South Korean company Samsung launched its four-rear camera smartphone Galaxy A9 (2018) last month. The Smartphone was originally launched in Samsung’s “4 x Funny” program in Kuala Lumpur, Malaysia this October and is now preparing to launch it in India too. Invitations of Samsung A9 launch event have been sent and this phone can be launched on November 20. Samsung declares that this is the world’s first smartphone, with four cameras on the rear. 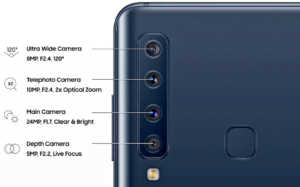 Samsung has not yet confirmed any price about this phone, According to INS sources, the value of this mobile in India can start from 35,000 rupees. However, according to previous reports of 91Mobiles, the price of this handset was Rs 39,000. The Galaxy A9 has four-rear cameras which are vertically aligned in the upper left corner. This phone can be launched with 6 GB RAM and 8 GB RAM and both of them will get 128 GB of storage, which can be increased to 512 GB. Flipkart has created a page for the new Samsung Galaxy A9 (2018), which shows that the handset will be available on the e-commerce platform.

Alia Bhatt And Ranbir Kapoor’s Romantic Date On His Birthday

Battlefield Mobile beta for Android rolling out soon: Here are the details