Gavaskar said that Umran is the only player after Sachin Tendulkar that he wanted to see play for India. 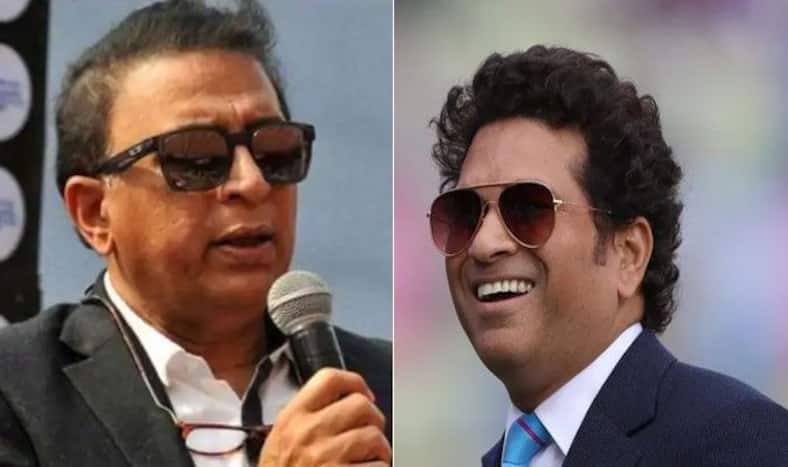 Chattogram: Fast bowler Umran Malik has been creating waves in international cricket, all thanks to his pace. After his good show in IPL, he was fast-tracked into the Indian mix. Despite not getting ample opportunities, Umran has created a reputation for himself with his pace. Former India legend Sunil Gavaskar is the latest to confess his admiration for the Jammu and Kashmir-born pacer. In what could be considered as a big confession, Gavaskar said that Umran is the only player after Sachin Tendulkar that he wanted to see play for India.

“One player I am most excited to see playing for India after Sachin Tendulkar is Umran Malik,” said Gavaskar on Sony Liv.

Umran made his ODI debut against New Zealand recently. After initially not being part of the squad during the Bangladesh series, the pacer replaced Mohammed Shami, who unfortunately got ruled out because of a shoulder injury.

Meanwhile, India lost the ODI series against Bangladesh. To make things worse, captain Rohit Sharma has picked up an injury and has been ruled out of the third and final ODI. With captain Rohit ruled out, KL Rahul assumes captaincy eyes to avoid an embarrassing whitewash on Saturday.

India face an injury crisis with only 13 members of the squad available for the final game. Deepak Chahar, Rohit Sharma and Kuldeep Sen joined the list after the 2nd ODI creating a crunch for resources.

The Tests would begin shortly after the ODI series.

Sidharth Malhotra-Kiara Advani Wedding: Here are all the details about the sangeet ceremony
17 hours ago