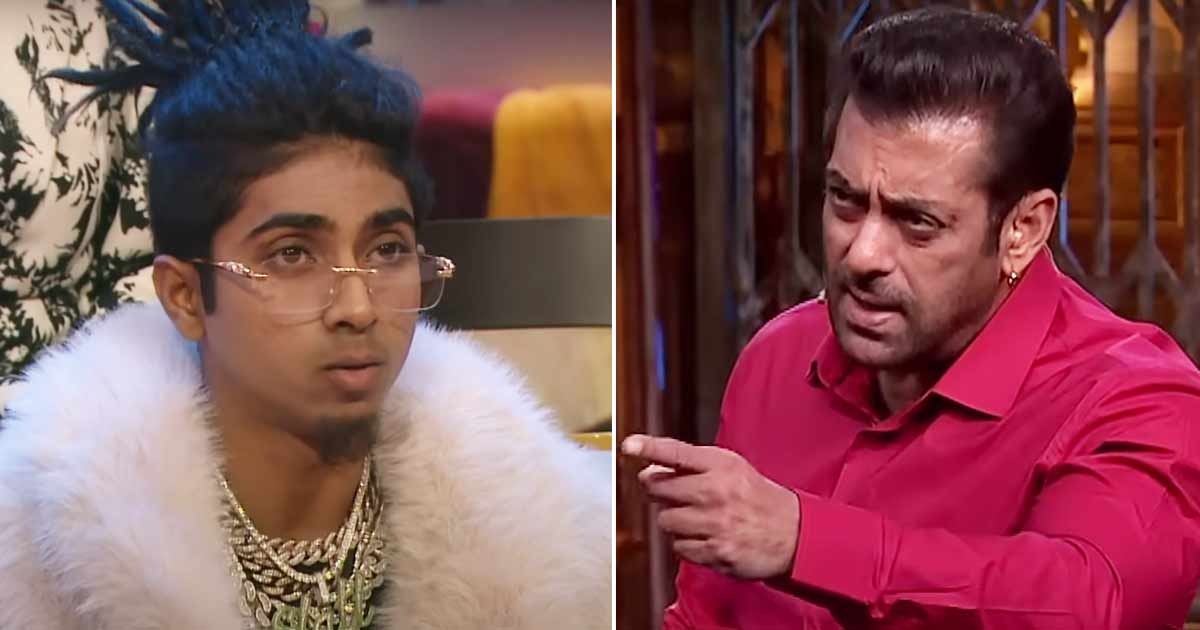 In the Weekend Ka Vaar episode, MC Stan, who was nominated this weekend, seems to have voluntarily moved out of the ‘Bigg Boss 16’ house.

It looks like MC Stan has walked out of the show, as suggested in the new promo for the upcoming episode.

The promo of Friday’s episode shows host Salman Khan reminding MC Stan how he had entered the show with much gusto.

Salman Khan said, ‘With what mindset aaya tha, tu yahan stan. There are many fans outside you, they will say yaar ye kaunsa hamara hero. Would you like to speak quietly? (What mindset did you come here with. You have fans out there. What will they call you – quitter? Wouldn’t that be cool?)

When his family members tell him, “Aise chhota na chalega,” he tells them: “Bhelog behnog…” as if giving a speech before he leaves. Salman told them to leave if they wanted to leave and announced the opening of the Bigg Boss house gates. MC Steyn is out.