Pravin Tambe, the most searched sportsperson on Google in India in 2022. Rohit Sharma, Virat Kohli, Neeraj Chopra all the mega sports stars failed to top the google list. 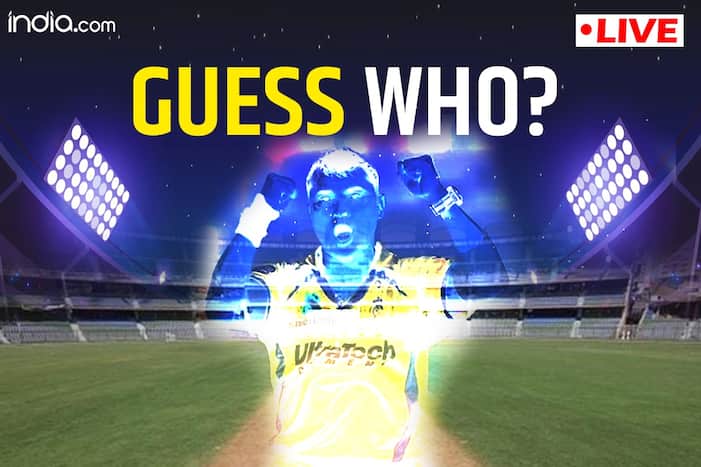 New Delhi: Google trends has revealed the list of biggest trends in India throughout the year 2022, including the top 10 most searched people in the country. Surprisingly the biggest sports stars including Virat Kohli, Rohit Sharma or Neeraj Chopra failed to top the list in India.

Veteran leg spinner Pravin Tambe, became the most searched sportsperson on Google in India in 2022, even though he was not part of the IPL or any form of cricket this year. He announced his retirement from Indian cricket in 2018.

He topped the chart mainly because of the biopic on his life that was released on Disney+ Hotstar on 1st April 2022 titled ‘Kaun Pravin Tambe?’

Along with google Tambe is the most searched sportsperson on Twitter in 2022 and 9th all over in India. Contracted by Rajasthan Royals, he became the oldest debutant in IPL history against Delhi Daredevils in 2013  season.

He is now a spin bowling coach for Kolkata Knight Riders, after he is banned from playing any form of cricket post his participation in T1o league in 2020.

How The Emergence of OTT Changed The Face of Tamil Cinema

Follow Us
Featured Posts
Drishyam to be remade in non-Indian languages, rights acquired by Panorama Studios International LTD
1 hour ago