28th November was the last date for every aspiring candidate to apply for the above position. 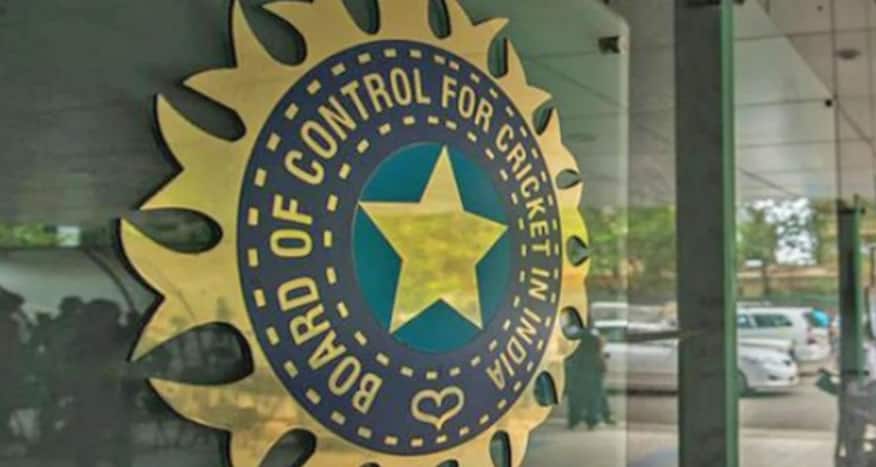 During Chetan’s tenure, India had also failed to reach knock-out stage in the 2021 edition of T20 World Cup and lost the World Test Championships final.

Chetan (North zone), Harvinder Singh (Centra Zone), Sunil Joshi (South Zone) and Debasish Mohanty (East Zone) have had the shortest stint as senior national selectors in recent times. Some of them were appointed in 2020 and some in 2021.

A senior national selector normally gets a four-year term subject to extension. There was no selector from West Zone after Abbey Kuruvilla’s tenure ended.

On the same date, the BCCI invited applications for the position of national selectors (Senior Men).

As per a latest report by Cricbuzz, BCCI received a total of 207 applications for the National Selection Committee.

As far the eligibility criteria is concerned a candidate should have retired from the game at least 5 years ago.

No person who has been a member of any Cricket Committee (as defined in the rules and regulations of BCCI) for a total of 5 years shall be eligible to be a member of Men’s Selection Committee.

28th November was the last date for every aspiring candidate to apply for the above position.

Injury Worries Mount for Argentina Ahead of Netherlands Showdown