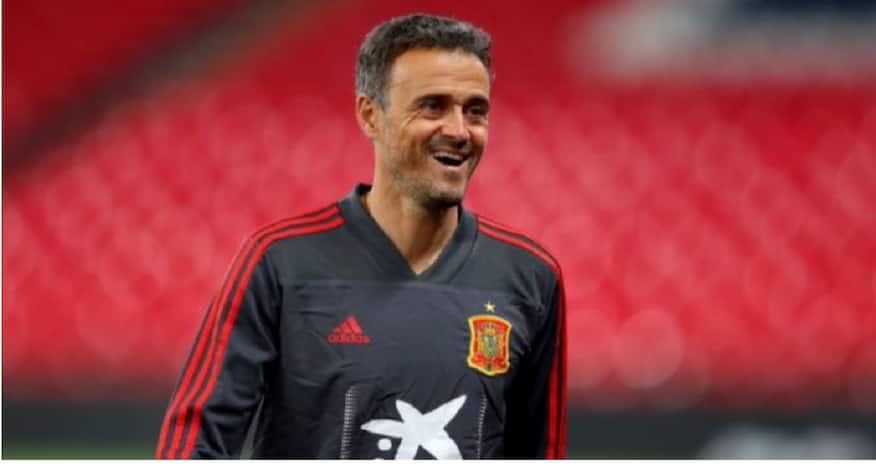 Madrid, Dec 8: Luis Enrique on Thursday left his role as Spain head coach after the team was knocked out of the FIFA World Cup 2022 by Morocco.

The Spanish Football Federation (RFEF) issued a statement thanking Enrique for his service and expressing its desire to start a new project for the national team.

“The RFEF would like to thank Luis Enrique and his entire coaching staff at the helm of the absolute national team in recent years,” the statement read.

“The sports management of the RFEF has transferred to the president a report in which it is determined that a new project should start for the Spanish team, with the aim of continuing with the growth achieved in recent years thanks to the work carried out by Luis Enrique and his collaborators.

“Both the president, Luis Rubiales, and the sports director, Jose Francisco Molina, have transmitted the decision to the coach,” it added.

Spain suffered a disappointing last-16 exit at the tournament in Qatar after losing to Morocco on penalties on Tuesday. Before that, they thrashed Costa Rica 7-0 in their opening group game of the World Cup but their possession-based game saw them accused of being “boring” as they drew 1-1 with Germany and lost 2-1 to Japan.

Spain under-21 coach Luis de la Fuente has been recommended for the new national head coach role but his appointment must be approved by the board, who are meeting on Monday.

De la Fuente has been part of the Spanish set-up since 2013 and has coached their youth teams. He led Spain to a silver medal at the 2020 Tokyo Olympics.